Brexit – the UK is no longer part of the EU: 5 key implications 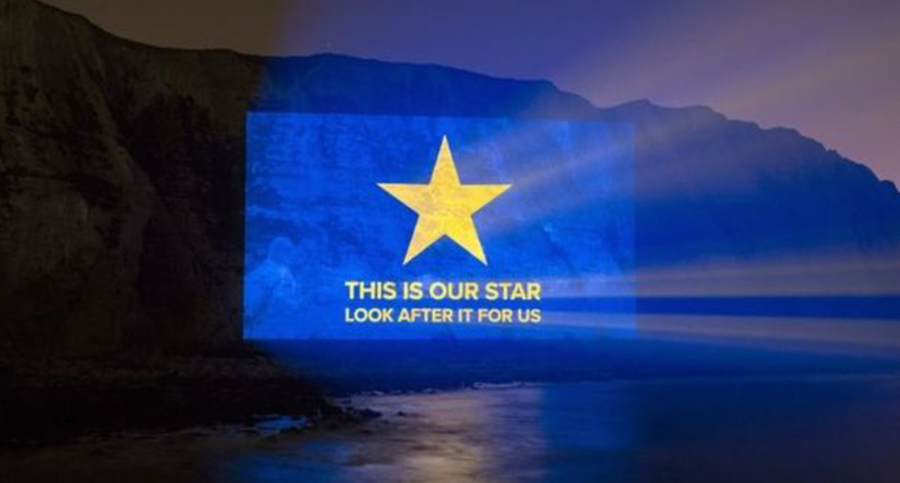 I am not a man of politics. Personally I find it all too disconcerting, more problematic than useful. I would certainly like to see those in power adopt a far more pragmatic and strategic long-term vision, rather than their often narrow-sighted requirement dictated by their four-year term. With that said, here are some of the implications for globalization, innovation, and sustainability of the UK’s departure, effective today.

The UK is a top ten exporter worldwide and the largest in the Commonwealth. With global trade severally hampered by Brexit until it is resolved, this has far wide-ranging implications, and not just for Europe. There is no guarantee that over 450 agreements with its former ‘allies’ will be renewed with the status-quo maintained. There is plenty of reason whereby countries may seek a better deal for themselves, with the UK no longer being able to boast the power of the EU behind them. To date, the environment seems to have been left out of the discussion. Instead, sustainability should be recognized as a core issue with environmental requirements at the center of every trade deal signed with the EU. Some have suggested that the environment will not be negatively impacted by Brexit, but others think progress on sustainability in the supply chain, and the funding of partnerships for innovation in the field of sustainability will be dropped due to the uncertainty.

It will be difficult to second-guess how the UK government will negotiate its withdrawal. Implementing successful CSR policies is no easy task at the best of times, even less so when combined with an abundance of uncertainty with regards to the forthcoming policy landscape of the EU. Losing this access to the single market undoubtedly opens up a host of difficulties in guaranteeing sustainable supply chains with the need to take a detailed look at the procurement function. The EU is widely known for its wide-ranging regulations, which ensure a common practice is met across all member nations. The UK leaving the EU may mean the government will favour new, independent rules; a major obstacle for CSR. Moreover, if businesses don’t know how and where their products are sourced, how can they guarantee consumers they are sustainable? Will there be an effort to source sustainable alternatives?

Next, the question is whether the UK will still be regarded by the EU Commission as a ‘safe third country’ outside the EU so that personal data can continue to be transferred to the UK from the EU. Will, for example, the UK adopt new legislation or revert back to the existing Data Protection Act 1998. What will happen to patent rights, trademark rights, design rights and copyright following the exit? This will impact a range of consumer protection and commercial laws. Furthermore, there may also be implications for outsourcing business models if the UK chooses to repeal TUPE. One thing is for sure, companies will need to lawyer-up and it will be a field day for them.

Historically the UK has a strong track record in the technology and innovation sector with tax incentives, investment and funding, Research & Development and other key drivers high on its agenda. Norway (which is not in the EU) is a prime example of how the sector can develop effectively outside of the EU. How will UK consumers, following Brexit taking effect, continue to reap the benefits from the ever-increasing harmonization of the European telecoms market, such as the abolition of roaming charges, is questionable. Furthermore, it is unclear what are the consequences for UK businesses if the UK remains outside the EU “Digital Single Market” (SDM) strategy as confirmed by Theresa May earlier in 2018.

Overall, one cannot help feeling that, sustainable practices will ONLY be prioritised when cost-savings are being made, and so Brexit also threatens to tip the balance in favour of cutting back on CSR activities to save money. Thus, it’s more than likely that cost will overrule ethics in this regard. How do you think the next eleven months will playout for the UK-EU relationship?