The future of work: the 9 benefits of Telecommuting 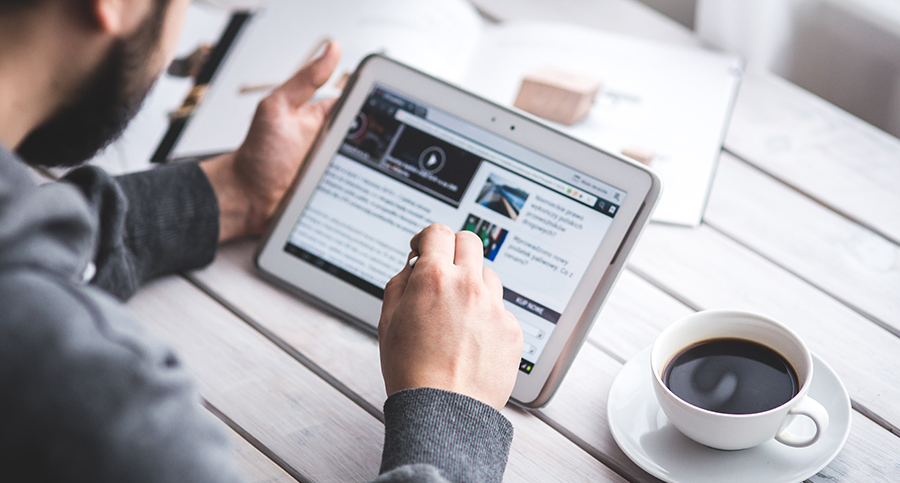 UPDATE 15th March 2020. Whilst coronavirus is nothing to sneeze at (pardon the pun), it is forcing complete lockdowns in places like northern Italy and Spain; the City of Manila in the Philippines; and the canceling of major gatherings, like the F1 in Melbourne, and the Royal Easter Show in Sydney Australia. In the USA, the NBA has suspended its season, with other sports such as soccer and hockey announcing indefinite ‘suspensions’. The Boston Marathon, Masters Golf and Hong Kong and Singapore Sevens also postponed as well as annual media festival SXSW. Other major venues also closing such as Walt Disney, worldwide until the month-end. Several performing arts complexes including Broadway and tours by the likes of The Who, Pearl Jam and Green Day have all been canceled. Any mass gathering of 500 people or more have been banned by several governments.

There are travel bans between several major countries including all flights from much of Europe to the USA; flights from Italy, Iran, China, and many other countries to Australia; Qatar and India have suspended most tourist VISAs; Saudi Arabia suspended all international flights; Cambodia closes schools and has barred a handful of countries; and China has 14-day quarantine for those arriving at one of its capitals from Iran, Italy, Japan or Korea, and the list goes on. Those entering NZ will have to self-isolate for 14 days. This is a pandemic of great proportions, maybe the biggest ever since the Spanish Influenza, a century ago in 1919. Google, Apple, Oracle, Amazon, Microsoft, Hitachi, Twitter, Nestle, and several others are asking many of its workers to telework. Schools, shops, movie theatres, restaurants are all affected, asking their workers to stay at home. Thus for many, Telecommuting is an apt approach to the coronavirus crisis.

For example, Telstra announced that starting this week, 20,000 workers need not frequent their office and instead have been asked to work from home. Whilst it is about time the giant took the initiative, it is unlikely that workers once accustomed would want to go back to the old normal. IBM tried this caper a few years ago with little success. Once exposed to the benefits of working remotely, why would anyone ever go back?

I would like to draw your attention to a lifestyle I have been professing and practicing for years. At the turn of the century when I first started to work from, well, wherever, I was condemned for being lazy. To this day some still say this. Slowly the tables are turning. In fact, I built a whole 2000 strong BPO business and x-shoring team from the ground up based on this remote business model.

The reality is that telecommuting Is not only good business, but it is also smart business – dare I say it, sustainable business. Think about it. What sense does it make to spend 10% of your day in traffic traveling to and from work? What about the debilitating CO2 emissions, whether you use private or mass public transport.

For many working from home is cost-effective and productive. One can care for children, the elderly, and pets whilst working, set their own work hours based on their own best productive schedules. Often one can combine learning with actual working practices. These are just a few key benefits as society moves towards the idea of a basic universal income.

With 70% of people globally working remotely at least once a week, it is a wonder the trend hasn’t caught on as much as it should have, given that it is a win-win all around. After all, who wants to lug themselves to work on a schedule to then sit in a sterile office behind a desk all day, looking at a computer screen? With this in mind, let’s take a closer look at some specific key points and benefits:

1. It is not for everyone. Not all jobs lend themselves to telecommuting but more and more are if not partially then wholly. If you are in a profession where the telephone and your computer are your go-to-work devices and trusted resources then working from outside your physical office is a beneficial option.

2. Improved productivity. When one can set their own hours of work and get paid for piece-meal results by tracking output and not hours, then productivity rises. You will save hours of travel, distractions, costs of travel and meals outside, and – get this – be healthier because you are not exposed to everyone’s germs. Studies show that results-oriented workplaces have more productive, engaged, and happier team members. You should reward productivity and not those who stall and delay. Tele-commuting also decreases employee turnover and reduces costs for business too (rent, utilities, etc).

3. Talent trumps talk. Expertise and experience override environ. Quite frankly, as I built my BPO over the years, a team member’s ability to produce quality results on time outweighed where they were located. You could be sitting on the beach sipping martinis for all I care – if that is what makes you productive. It also may be of benefit to more experienced workers or elderly as their knowledge and expertise can be put to good use online.

4. Communications. We all know that effective teams require good communications. This is even more so when vast distances are involved. As such implement tools to keep records of all conversations and discussions, record outcomes from online meetings and action plans. Enabling and encouraging daily conversations with peers is vital to avoid isolation and covert operations by team members (read sabotage). Tools like Skype and Zoom should be your friends.

5. Collaboration. This latches onto the last point. Great technology should be leveraged for more than just communications. Synergies should emerge, team bonding and a greater appreciation for an individual’s input. A better understanding of how to get jobs done. This further strengthens one’s ability to work as part of a team, yet unsupervised imbuing greater responsibility for one’s work and indeed satisfaction upon completion. Collaborate in real-time.

6. Great work ethic. Self-motivated, organized, able to work unsupervised are touted as the pre-requisites for teleworkers. I would add self-discipline (autonomy) and an affinity for remote culture (i.e. complete work first before play). Overall a hunger to get things done at whatever hour of the day or day of the week. Additionally, consider if you are leading projects/conversations in a clear manner?

7. Scalability. Some believe that remote teams are not scalable. Others believe it is a business model fraught with danger. I beg to disagree. Partly speaking from my own experience of working with building large distributed trans-disciplinary and multi-cultural teams, I not only believe it is possible, but it may also even be preferable. Without a physical office, you can hire in secondary markets in multiple time zones, avoid hefty office space investments, and ramp up quickly, allowing you to leverage your cloud-based infrastructure.

8. Feedback. This neatly brings me to this point. Whatever you do, however you do it, monitor results such as productivity, turn-around times, quality, satisfaction and more. Implement tight feedback loops. Employing an agile approach we involve all stakeholders, enjoy failing often and failing early. Re-group and run again.

9. Outing. Lastly, outing. Here is a suggestion. Want to bring the team together for bonding and support their extended families? A particular approach I found useful is that once a year I hold a retreat where all staff and their families are invited. We spend 5% on work-related activities (mostly awards) and the rest on fun-filled family activities. It works like a treat!

Over the years I have worked from hundreds of locations around the world at any and every odd hour of the day or night one cares to mention. Doing business on boats, planes, and trains. Once I attended four meetings in as many countries over a 48hr period. An afternoon in Berlin, next morning in Singapore, evening in Bangkok, next day in Brisbane. During this time I also held a bunch of remote zoom session meetings with staff at my office whilst on the go. The ability to work as needed and wherever is the real strength of telecommuting. Long gone the days that productivity is measured in hours or that scheduled working hours are the norm. Overall, telecommuting is good for employees and good for business with a few minor easily obviated downside such as isolation and potentially inferior communications.