The science of well-being 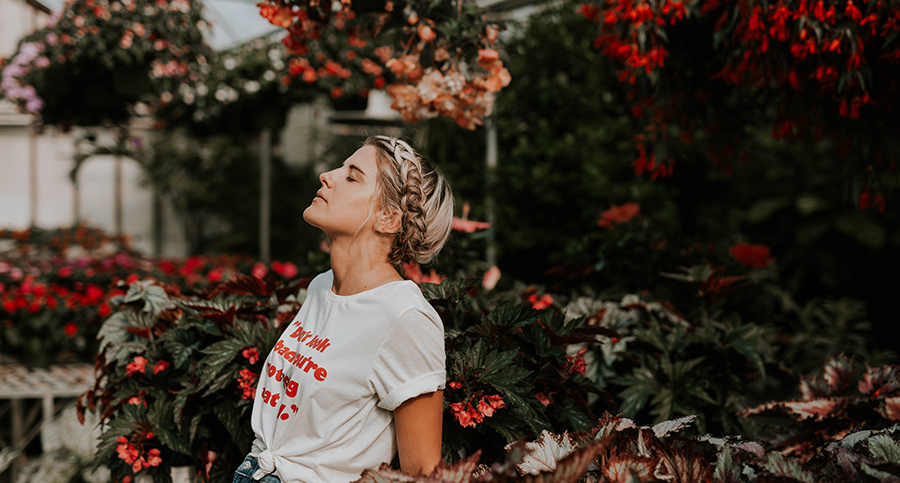 What constitutes well-being? In many ways this is a rather sensitive topic as political, religious, cultural and ethical issues come into play. What may be seen as generally ‘good’ by one, may be regarded as ‘bad’ by another. Even if we could agree on principles, then comes the issue of the measurement stick. At what point is a behaviour or outcome deemed good, or good enough, indeed sufficient or necessary for long-term well-being. In the following, we shall define well-being as the experience of health, happiness, and prosperity.

At this point, you may well say that the task is too difficult and inconsistencies between paradigms make it an elusive target. Those of you with a more philosophical approach may even see this as a pointless exercise, as several of you may literally be worlds apart on some of the most fundamental precepts. Some religious folks contemplating the after-life may even say the whole question of well-being here on Earth is meaningless. For those who believe that we, as a high-order sentient species, are not here alone, you may share yet another perspective.

So what’s the answer? Well, let’s start with what we do know. Without air we cannot survive more than about 3 minutes; water, 3 days; and food 3 weeks. Next, we require shelter and a sense of community. As social creatures, an individual’s well-being is largely determined by its ability to co-exist with others within its environment. From stone-age man to current day erect omnivores, one’s well-being may well rest on our ability to source nutrition, prosper, and keep outside the arm-swing of our fellow homo-sapiens. The latter ‘do not do unto others what you do not want to be done unto you’, is commonly known as the golden rule and pre-dates most modern-day ‘gods’ and their religions. For what it is worth, here are some of my thoughts.

Besides being safe and healthy, studies show we seek a sense of happiness. Somewhat further up on the Maslow scale, none-the-less a driver in our pursuit for well-being. As pattern-seeking creatures (yet the topic for another discussion), we find that for our most basic needs we reason by analogy. As hunter-gatherers over the Savannah, we hear a rustle in the wind. Is it just the wind, or a Cheetah? Avoiding a Type II error (i.e. a false negative), we quickly move away avoiding possibly becoming lunch for some other predator species. This is reasoning by analogy. For more complex or first-time situations we resort to first principles, whereby informed by the sciences we attempt to uncover the most basic truths and reason up from there. Thus beyond self-preservation – safety and health – we aim each aim for what makes us happy.

Happiness may well contribute to the debate on morals, whereby generally life is better than death, health better than sickness, etc, ultimately giving rise to an informed basis for how, as a species, we may co-exist. Note this provides an objective basis for morality devoid of some authoritarian divine moral lawgiver. And whilst these laws are prescriptive in nature, they are not absolutes. At what point do you drop the infant on the pavement to rescue the old blind lady crossing the street about to be hit by the speeding car. What if there were two old ladies? And what if – imagine now – it was actually a stray dog? What if your pet dog? Or two mice?

These ethical and moral dilemmas are not easily answered, nor can the best answer be easily prescribed. What it requires is a complex multi-level approach to placing values. There is no absolute right or wrong answer. An infinite number of possibilities emerge. What if the old lady had cancer, and was likely to only live another six weeks. How can we be certain that our actions are always that well-informed and thus the ‘best‘ outcome? Morals are a moving landscape predicated by changes in science and technology, culture and wisdom. Think about stem cell research, abortion rights, doomsday lottery, and other moral dilemmas. What ought to be the framework or point of view upon which all decisions warrant evaluation? Which viewpoint shall prevail? Should that be mine, or yours, or the governments?

Better yet, how about adopting a systems view. Across species like animals and humans, what is the biological basis of well-being? I urge you to think carefully at this, as may yet another war never prevail. Given the finite resources, we must share, and that swinging my arm past your nose could never be conducive to long-term existence, the best outcome is derived from a holistic view of life. That is for all living creatures great and small. For all community groups, cities and across all continents and indeed the whole cosmos. For those of us with a strong sense of civic duty, putting the public interest ahead of our own is natural. Sacrifice one own’s life to save the masses. The law of attrition will take care of the rest.

I conclude by pointing out that this article is an opinion piece, and no animals were hurt during this experiment and no hard feelings to those noses that met with my illustrative hand. My purpose here is to encourage discussion. For those of you seriously intent on measuring well-being then I recommend accessing project THRIVE which aims at assessing the well-being of people and planet.