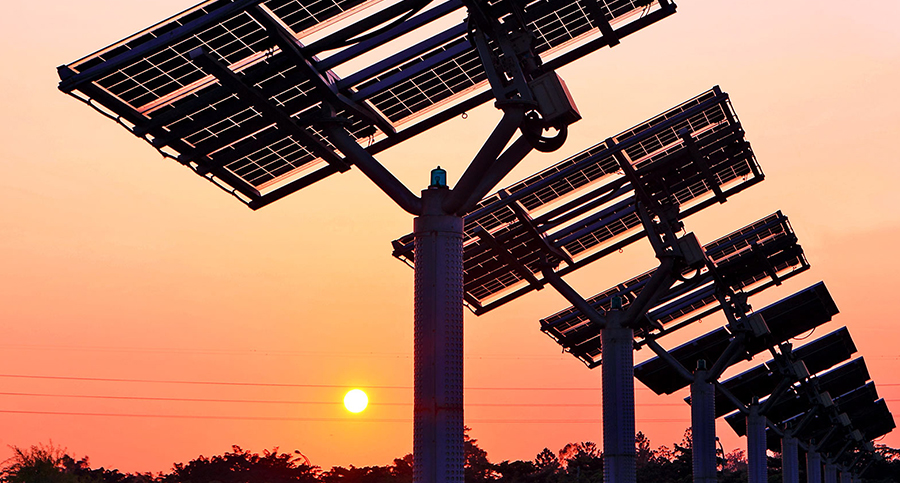 Unless you have been living under a rock, most of us have heard and may even have solar technology atop our roofs at home. Indeed, the price of solar has come a long way down ever since it was first introduced in 1954 with a slim 6% efficiency. Modern cells boast around a 40% efficiency. With all that said, the biggest issue for solar is that it is only effective by day.

Or at least that has been so until now. Enter thermoradiative photovoltaics, a concept from the advancing field of radiative cooling. This method is achieved by coupling photovoltaics with deep space, using advanced radiative cooling techniques to enhance performance. The cells pointed at the night sky emit infrared light as they are warmer than outer space.

Generating about 50 watts per square meter, these cells work when the sun goes down, at a rate equivalent to about a quarter of what ordinary ‘daytime’ cells produce. Nighttime cells work in reverse to normal solar cells, whereby an object that is hot compared to its surroundings will radiate heat as infrared light instead of absorbing light as is the case with conventional photovoltaics.

Developed by Professor Jeremy Munday, an electrical and computer engineer at the University of California, he states that, in essence, the approach is not new, with “people… using this phenomenon for nighttime cooling for hundreds of years“. It certainly has an impact on all those presently considering combining battery technology with solar arrays.

This approach uses different materials, but the physics are much the same as with conventional solar cells. The nighttime cells could also work by day, as long as one took steps to block direct sunlight. There are, however, some practical limits, issues with scalability and integrability, using this nighttime photovoltaic concept.