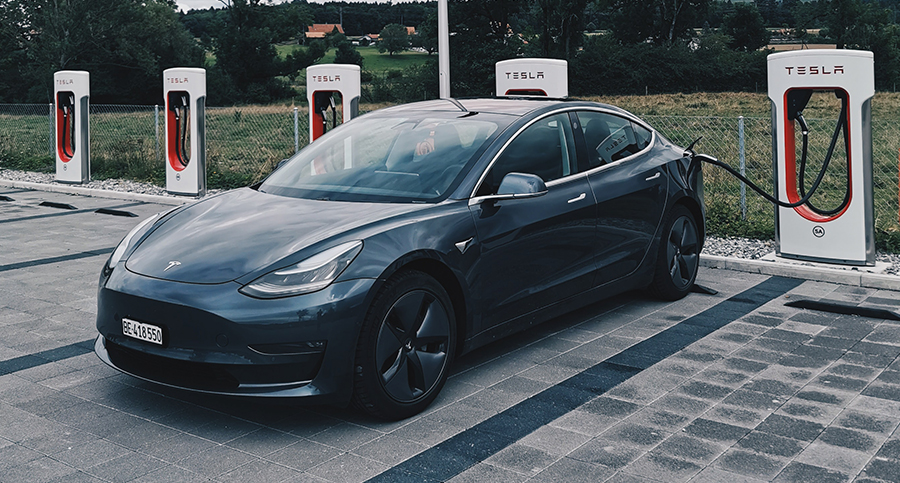 TESLA’s latest acquisition may seem all about autonomous ride-sharing “robotaxis”. In fact, being actively involved in the AI, machine and deep learning space myself, I can tell you that it is about a lot more. But first, let’s look at what DeepScale offers.

DeepScale has developed an efficient deep neural network using small, low-cost, automotive-grade sensors and processors to improve the accuracy of their perception systems. They use low-wattage processors to power accurate computer vision technology, something Musk need if he is to elevate TESLA from Level 2 Autopilot to Level 4 Autonomous Driving. These sensors work in real-time and requiring large amounts of computing power and thus battery power. Something that is in scarce supply when mobile on four wheels. In fact, in achieving this feat a custom AI chipset was developed by TESLA, shipped standard on all models 3, X and S vehicles.

So if it is not all about autonomous driving, what is this acquisition all about? Talent. Forty of the greatest minds, mostly with PhD ‘s to boot, with over 30,000 publications between them. It is a strategic play, especially considering all the recent departures from the R&D teams in recent months. This secures TESLA as a leader in the space on all sides, in the hardware, software, and talent base.

Certainly the auto mini giant, headed by it’s quirky somewhat eccentric but otherwise brilliant CEO Elon Musk, does not need much introduction as the company has managed to get more free publicity than its rivals would care to divulge. As they say in the advertising world: there is no bad publicity.

Elon is known for his foray into a number of projects, pivoting to new ideas for humankind’s long term sustainability. His innovations, mostly in the energy and transport sector include the high-speed Hyperloop, the tunnel Boring machine, and Gigafactories in collaboration with Panasonic, alongside his other major current holding, SpaceX and it’s Starlink project we reported on here earlier. He also addresses the challenges posed by artificial intelligence through his Neuralink and OpenAI projects.

However his main vehicle for expansion – pun intended – has been TESLA, recently completing a $2.7B round of funding. Over the years TESLA has selectively targeted and acquired Rivera’s sheet metal dye stamping business, German-based Grohmann Engineering group, Perbix automated equipment manufacturing systems and his cousin-led Solar City business, manufacturers of solar panels and solar roof tiles. His latest is no exception: Maxwell Technologies for $235m in exchange for TESLA common stock.

Acquiring this manufacturer of supercapacitors promises to bring the cost of owning electric vehicles down whilst decreasing weight, increasing longevity and reducing recharge time to mere minutes. Replacing battery technology with supercapacitors is not a totally new concept. In fact, whilst we do not expect to see Elon at our door anytime soon, my colleagues and I have been, for some time, building storage technologies for usage in bottom of the pyramid (BOP) applications such as in remote areas in developing countries. 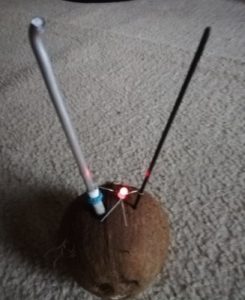 Made from high surface area conductive carbon, supercapacitors produce high currents, are low cost, simple to make and can produce triple the energy density of conventional batteries. They can be made from almost anything (see picture), including typical items one may find in the trash and thus costing mere cents to manufacture. And whilst we are on the subject, if you are interested to participate in the SustainaBattery project then do let us know as we expect to start launching these next year.

Which brings us back to TESLA and Maxwell Technologies. A strategic investment no doubt. Will it pay off in the long run? I think it will.

What are your thoughts?