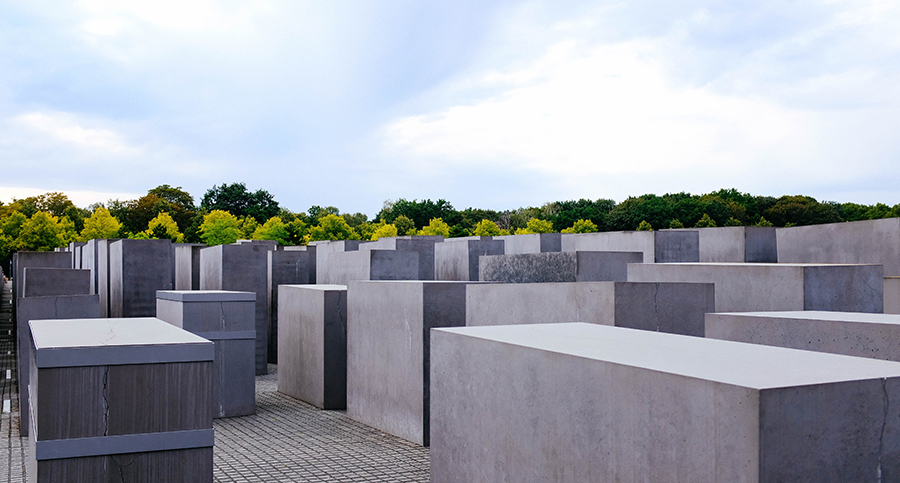 Most people are not aroused by cement. Yet it’s the most popular material used in the world after water. And you need water and cement to make concrete among others such as sand and small stones. Cement is readily available, cheap and durable and a leading source of CO2 emissions contributing around 8 per cent of all global emissions. Cement is porous, made up of 96% air, and yet it possesses excellent strength and binding properties. It is the primary building material that can be made stronger by making it denser, or by adding steel bars during construction. It is energy-intensive as it is manufactured from limestone through a process of heating which requires fossil fuel. When conventional cement is produced in a kiln, a chemical reaction occurs which produces carbon dioxide (CO2).

Concrete is one of the most versatile constructions materials as concrete elements such as walls, columns, beams, trusses, and slabs can be constructed in situ as part of the structure being erected, or pre-cast on-site on the ground and lifted into their final position via the tilt-up and stack casting methods. The pre-cast method ensures adequate curing is carried out and that the final product fully complies with strength requirements. Various yields and methods exist – for example – those using onsite 3D printed constructions by APIS as demonstrated earlier this year in Dubai. Pre-casting has also been using for tunnels, dams, sewers, bridge segments and other major infrastructures, which are then delivered onsite using heavy and wide load vehicles.

Herein lies an opportunity. Since cement is so ubiquitous, we may reduce the impact by increasing the efficiency of kilns, switching energy sources, modifying the blend, or even capture carbon during cement production. For example, Solidia Cement and Carbon Cure, are already designing cement and concrete that utilize and consequentially sequester CO2 during the production process. It is clear that the solution lies in the redesign of how concrete is produced rather than the current “afterthought” approaches of adding scrubbers to production plants to reduce particulate matter emission. Typically concrete used in construction projects is specified ahead of time by mix, rather than by performance. The latter approach could have a beneficial environmental impact, as well as the development and deployment of carbon capture and low-carbon technologies. An investigation into how cement is used may also afford us opportunities to reduce its impact on emissions, with carbon taxes used to further encourage the adoption of more sustainable practices.

Cement particles are amorphous and disorganized, which makes it a bit vulnerable to cracks. In a 2018 study by Rice University it was found that by inserting micron-sized calcium silicate spheres into the cement, they were able to increase the strength of cement, thus allowing manufacturers to use less concrete. In another recent study emerging from the University of Colorado Boulder, it was shown how they were able to create an entirely new material – a live concrete – with minerals that are deposited from cyanobacteria, that is microbes that capture energy through photosynthesis. This green looking ‘Frankestein‘ material behaves in an opposite manner of how concrete usually behaves. This innovation paves the way for living buildings in the future using a green-binder that can heal their own cracks and purify the air. Representing a new and exciting class of low-carbon, designer construction materials which are engineered to interact and respond to their environments. One day, these materials may well replace concrete, plastics, glass and other derived materials without the need to burn fossil fuels and consume so much energy.