A Cosmic revival: To Space or not to Space 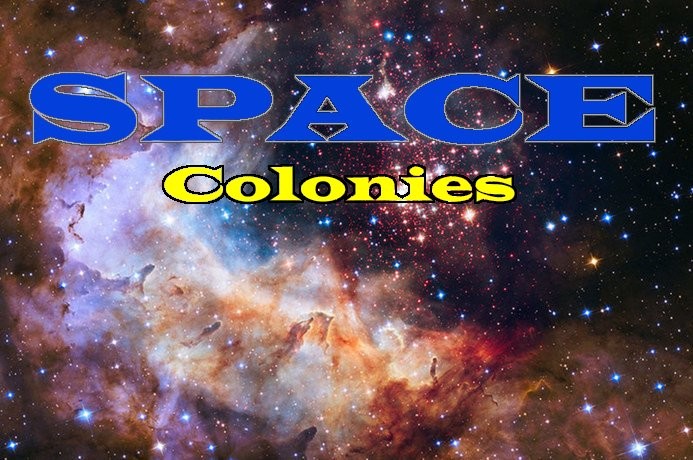 Back in 1967 – the very year I was born – on this day, a very important treaty was signed. Drum roll! The Treaty on Principles Governing the Activities of States in the Exploration and Use of Outer Space, including the Moon and Other Celestial Bodies, or colloquially known as the Outer Space Treaty. Signed by most nations (excludes a handful of African countries and a number of smaller nations), this treaty is important and significant. Why you may ask? What does it say?

Effectively it constitutes the first International Space Law governing our rules of conduct in space and on other celestial bodies. It outlaws weapons of mass destruction (WMD), and provides the basis for rules on how we deal with space trash (left over satellites and debris), how we engage with other spacecrafts (docking procedures), mining of asteroids (USA and Luxembourg have passed ‘finders-keepers’ laws) and how we colonize Mars a-la-Musk style.

With NASA turning 60 recently and the USA planning manned missions to the moon, SpaceX manned missions to Mars and their manned Moon fly-by in 2023, conquering space is back on the agenda. In fact, other non-manned missions include those of Europe’s ESA Cosmic Vision program and those by a number of countries like Japan, China, India, Singapore and Australia (with the Queensland based Gilmore Space Technologies). Thus laws governing our behaviour in space are necessary and vital.

Curiously enough, the new wave Space race is being spearheaded by private investors – not the government such as NASA. It needs to be said that there is huge returns to be derived by mining other planets and asteroids. Some ventures include Planetary Resources (backed by Larry Paige of Google fame), Deep Space Industries (founded by Rick N. Tumlinson, former founder of the Space Frontier Foundation of which I am also a member), Moon Express (based at Cape Canaveral with Lunar Scout launches to occur as early as next year) and others leading the way.

Let’s not forget those in the Space Tourism and Travel industry, including the likes of Richard Branson’s Virgin Galactic (who coincidentally just announced today they will be in the skies within weeks), Jeff Bezos’ Blue Origin (with $200,000 per passenger trips slated for next year) and once again Musk’s SpaceX, making Shanghai to New York business flights possible in under an hour for “about the same as full fare economy in an aircraft“.

Today we celebrate the anniversary of the Outer Space Treaty, but we may well look back on this as the day we decided to take on space for global collaborative peace and unity in earnest.