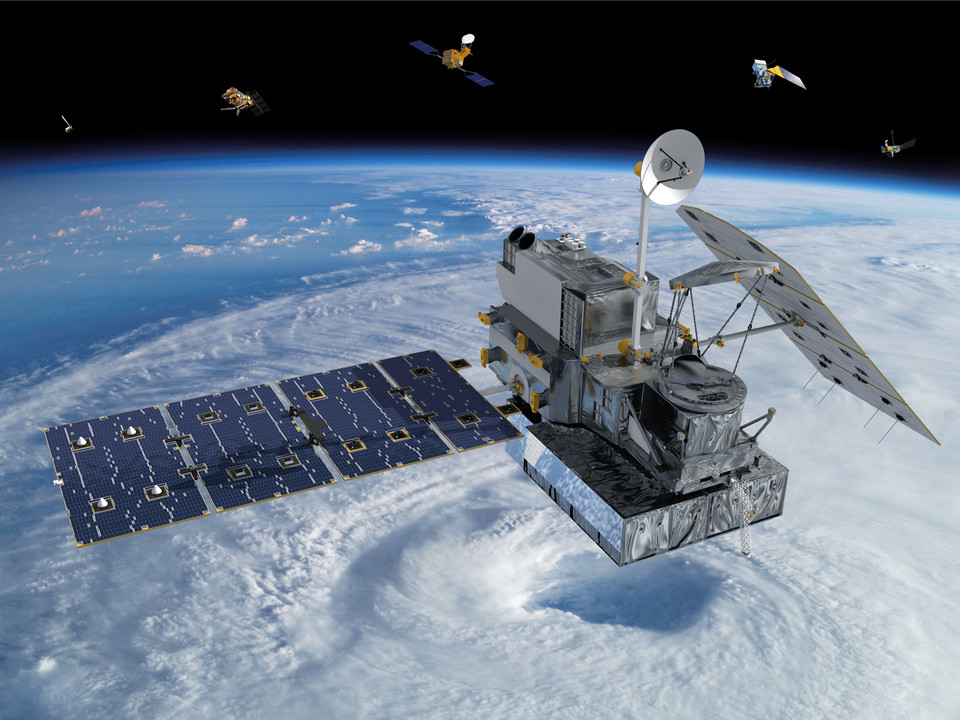 Business models are imbued within the very fabric of every enterprise, whether known or not. Often enterprises display several business models at once (think Amazon, Google etc.). Unfortunately, often enterprises are not aware or clear what their business model is. Somewhat of an ill-defined term, with a multitude of definitions, a business model is best thought of as an abstract construct that provides a holistic, systems-level view of the business logic, i.e. how an enterprise goes about its business (Zott & Amit 2011, Teece 2017, Magretta 2002). It seeks to explain what the value proposition is, how value is created, captured, delivered (Lüdeke-Freund et al. 2016) and destroyed (Yang et al. 2017)

Industries such as the share market, where milliseconds means millions lost or gained, stand the most to benefit in the immediate short term. Being able to trade on the market at even milliseconds faster than a competitor is seen as an advantage in the industry. Starlink’s latency is expected to be significantly lower, between 7-30ms compared to the approx 477-600ms offered by the competitors using geostationary satellites.

Using BFRs (rocket), SpaceX is capable of sending 25 to 30 satellites into orbit at a time at the rate of two launches a day. It is an awfully large grid to fill, considering that this is an ongoing proposition as satellites have an average 5-7 year lifespan. Another related and significant issue, given the great number of low earth orbiting satellites, is the possibility of crashes mid-space and accumulation of space junk (debris).

Competing in this space is Globalstar, Iridium (formerly Motorola), OneWeb, Samsung and several others, however, SpaceX’s announcement is certainly the largest deployment. First conceived in 2015, Starlink serves as a dry run for ‘Marslink‘ (Starlink for Mars?). SpaceX has been testing it’s MicroSat’s in space since the beginning of this year, with two test satellites, TinTin A and TinTin B already in orbit since Feb 2018. It is speculated that SpaceX’s foray into the satellite communications market with a swarm of these satellites could become a license to print money for Musk generating revenues of over $30B annually

SpaceX founder and CEO Elon Musk has announced starting this week the launch of six Falcon 9 missions from Pad 40 Florida with a payload of 60-satellites each servicing the deployment of a “minor” Starlink network coverage, with six more launches boosting the coverage to “moderate“.  Starlink is Musk’s cash cow for the foreseeable future, aimed at providing coverage across the globe to include remote areas.

This comes just weeks after Jeff Bezos from Amazon announced his mega-constellation plan to put up a three-layered 3,236-satellite aray for internet connectivity. Although still awaiting filing with the Federal Communications Commission (FCC) regulator, Amazon’s plan comes under the Kuiper Systems label and is yet the most expensive to date likely to cost over $1b dollars 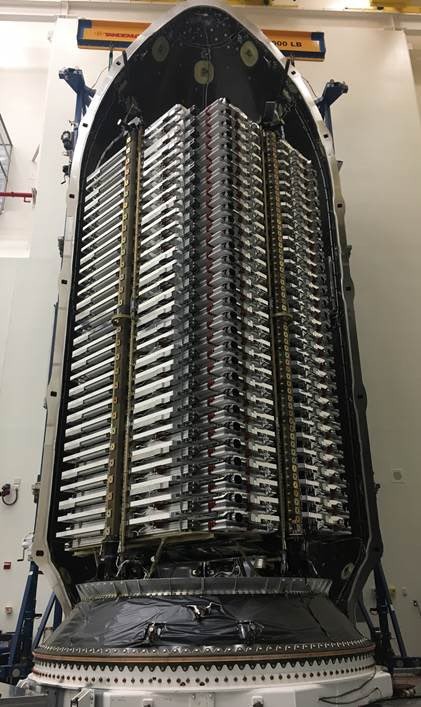