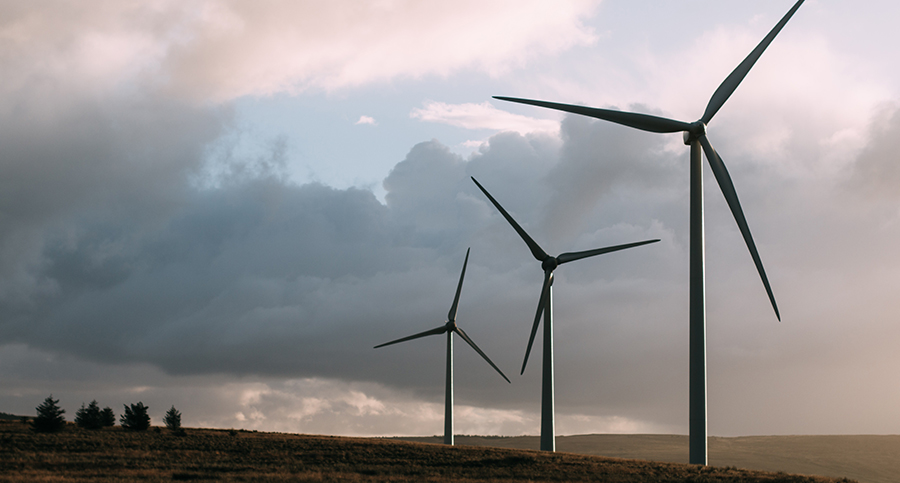 Over $1 trillion has been invested in renewables worldwide, creating around 10 million job opportunities. Renewables benefit the environment as they represent a clean and sustainable source of power. This includes solar, wind, hydropower, bioenergy, and geothermal sources among others. Total global investments last year in renewables like wind and solar energy, along with energy tech such as smart meters, topped $332 billion, up nearly six-fold from $62 billion in 2004.

China is the biggest player in the clean energy sector, investing around $100 billion last year, down from its previous years’ investment. On the other hand, Europe, is well on its way to converting to renewable sources with over half of the EU countries have already met their 2020 targets. These include Bulgaria, Croatia, Czech Republic, Denmark, Estonia, Finland, Hungary, Italy, Lithuania, Romania, and Sweden. As of 2017, the share of renewable resource usage across Europe was 17.5%. The target is to get to at least 32% of the renewables contribution to energy consumption by 2030.

It is expected that by 2020, the cost of renewable energy will be less than fossil fuels. In fact, clean energy is now a great investment. Over the past 12 months, the NASDAQ Clean Edge Green Energy Index rose 9.91% while oil and gas fell 13.25%. Currently, hydropower is the cheapest at five cents per kilowatt-hour, with onshore wind at six cents, and bioenergy and geothermal sources at seven cents. Solar projects are still high in comparison at 10 cents per kWh. Come next year, solar and onshore wind projects will reach a record-low three cents per kWh in places like Dubai, Mexico, Chile, Brazil, Canada, and Germany.

These reductions are a testament to the competitive market place, improvements in technology, together with a steady rise in more experienced developers in the industry. For example, removing harmful pollutants from the ozone layer occurred largely because the prospect of regulation spurred the innovation and deployment of less harmful substitutes. Every major success in international environmental diplomacy can trace back to the underlying technology and economic patterns demonstrating cost-effective solutions to the problem.

Many countries (although most notably the USA is excluded) are a party to the Paris Agreement on Climate Change helping to create transparency and making it possible to coordinate policies to bend the curve in favour of a sustainable future. For long term success, two things matter the most: 1) Reversing global warming from the 2C rise above pre-industrial levels; 2) Flexible collaborative international agreements on climate change and energy-related policy.

Whilst many countries recognize that the move towards sustainability is imperative, many are still far trailing behind. Most notable among advanced nations is Australia in 28th position among the top 32. This is largely due to the fact that the Australian government has been lagging behind with legislation and “present[ing] counterarguments to abandoning coal that are linked primarily to the effect on localised economies or communities”, says a Morrison Coalition government report. The truth is that the age of cheap coal power is over for Australia with mayors seeking more ambitious moves by the government towards 100% renewables.

Starting in 2020 – I believe – we will see a proliferation of legislation towards sustainability worldwide. It will mark the beginning of the market shift from early adopters to majority adopters of renewables within the context of business, cities, and the world. Let us ensure humanity takes advantage of this breakeven point for social and environmental betterment.