Going to space to benefit humans on Earth 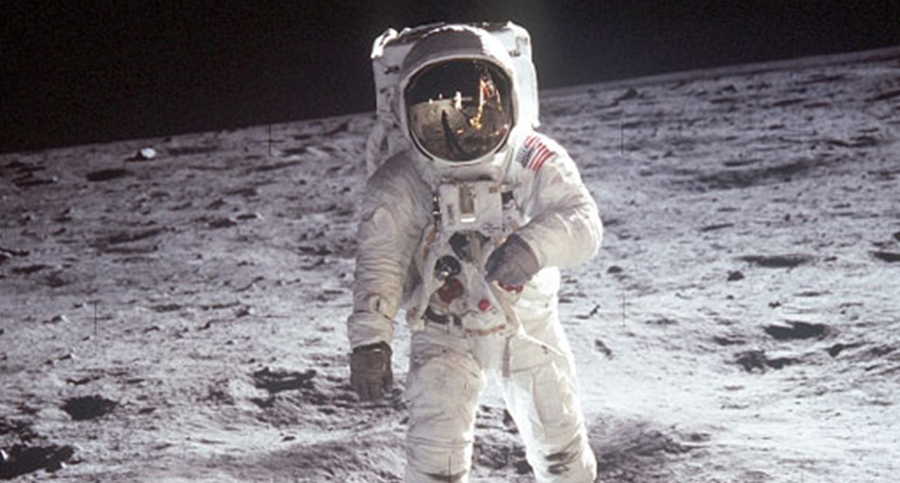 We had the technology to go to the moon 50 years ago – this day – but with the end of the cold war, everything stopped. Why? Put simply – in my opinion – we lost the motivation. With the end of the cold war, there was no need to do better, to compete, to innovate. The West felt victorious in flexing its science and technology muscle by landing on the moon. The truth, however, is far removed as this should have been just the beginning.

Today we have SpaceX, Blue Origin, Virgin Galactic, NASA and ULA (Boeing/Lockheed Martin) among others working on programs to bring us into space and back onto the moon and other nearby celestial bodies. Lest we not ignore programs by the dozen or so other groups including the European Space Agency (ESA), the Russian (RSCSA) and Chinese (CNSA) consortiums, Israel (ISA), Japan (JAXA) and the very recent joiner, the Australian Space Agency (ASA). We have featured SpaceX before with one of their more ambitious programs to colonize Mars. Follow the above links to learn more about each group’s specific programs.

Some may say: why is going to space so important, given the many unresolved issues – often discussed in my blogs – plaguing Earth. Here are my top four reasons:

Put simply, humans are going to space to benefit humans on earth. Space technology improves Earth. We have already seen leaps in materials technology, medical science, robotics, communications and computing drawn from our experiences in space. Indeed studying the heavens has revealed more about our past and allowed us to understand our future than any experiment conducted here on Earth.

My hope is that we will collaborate for space and not compete for space. I have spoken about this before in my article on space colonies and the Outer Space Treaty. I certainly hope that space venturing and colonizing will be for the collaborative good of all rather than for the benefit of a few, and not be used for just marketing initiatives as put forward by Japan’s Ispace Inc with lunar advertising, the Russian StartRocket billboards or arguably by SpaceX when it launched a Tesla into space last year or when it will be sending humans around the moon in 2023.