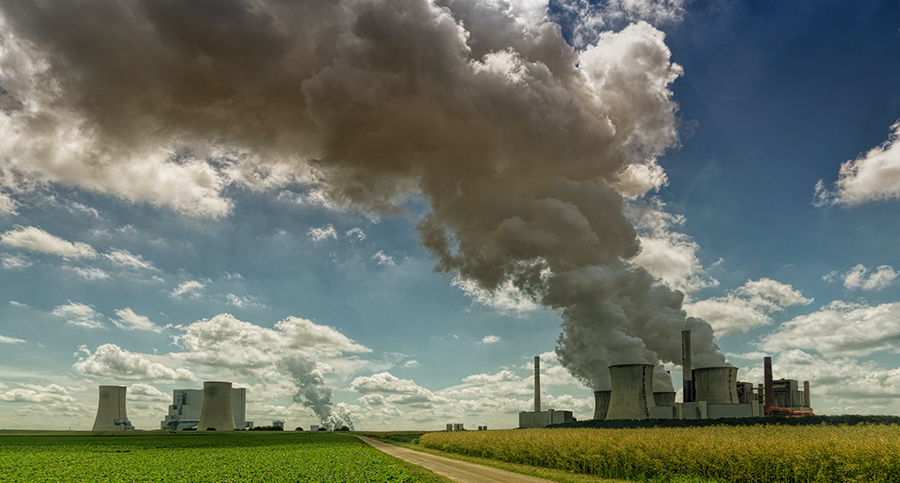 I have been asked if Nuclear Power is considered renewable. Well – yes – it is. They do not produce carbon dioxide emissions. However, it represents a risky business, as they produce radioactive waste and thus not good for the environment. We are already familiar with the fallout of the Chernobyl disaster in 1986, the Three Mile Island partial meltdown in 1979, and the destruction in Japan at the Fukushima plant in 2011. Many illnesses and deaths ensued following these disasters. But ultimately what to do with the by-product of fission. Some, such as Plutonium-239, has a half-life of 24,000 years!

Many countries have phased out nuclear altogether, including Germany. Construction has stalled in the USA. Australia has never had a nuclear plant, even though it is the third-largest producer of Uranium. On the other hand, China and Russia are still progressing strong and adamant about their approach. Russia, for example, has implemented some passive safety systems that introduce coolant should there be a potential pending melt-down, even if electricity has been cut. China has developed a helium-cooled reactor, awaiting demonstration. Modern, fourth-generation reactors use molten salt for heat dispersion.

There has been discussion surrounding the building of a collection of small scale reactors. Smaller reactors, smaller risk. However, the biggest problem with reactors is that they overheat and next thing you know, we have a runaway chain reaction. Westinghouse Electric Company (WEC) in collaboration with Framatome has produced an accident-tolerant fuel that is less likely to overheat and produces little or no hydrogen which is the major cause of explosions. Testing has begun and the companies hope to phase in these new fuels using current reactors as early as 2020. Little modification or retro-fitting would be necessary. As a bonus, the new fuels are more efficient, thus lowering costs.

Innovation at its best!