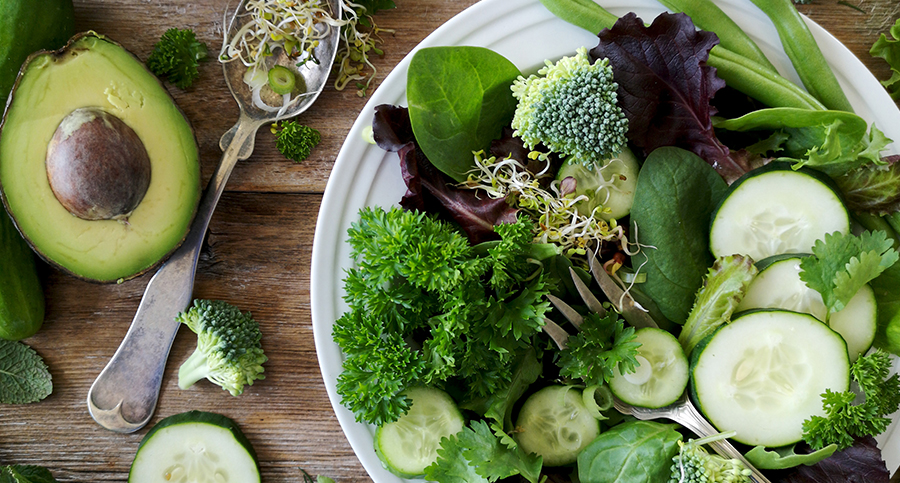 Is veganism sustainable? Whilst conventional wisdom would have you think so, a rethink may be in order. An article published in the Washington Post details how a number of studies including one by Carnegie Mellon University, undermines this conventional wisdom. For example, studies by Fischbeck & Tom show that 40 percent or more of fruit goes to waste, whereas only about 33 percent of meat does.

Although most scientists agree that beef, in particular, may be unsustainable, there is no such consensus for other meats. The amount of land and grain used to produce a pound of beef, as well as the volume of methane the animals produce in greenhouse emissions is clearly unsustainable. According to an article in the Proceedings of the National Academy of Sciences, beef production is about one order of magnitude more resource-intensive than alternative livestock categories.

With so many contradictory results, who are we to believe? As in most studies, one has to delve into the finer points to discern what is really being evaluated. Assumptions vary and hence do results. Specifics are important here. Some vegetarian diets produce higher greenhouse emissions than meat. The environmental costs of production of food and wasted food also ought to be included. As they say, it is all in the details. Thus I encourage you to read the studies carefully and fully before coming to conclusions.