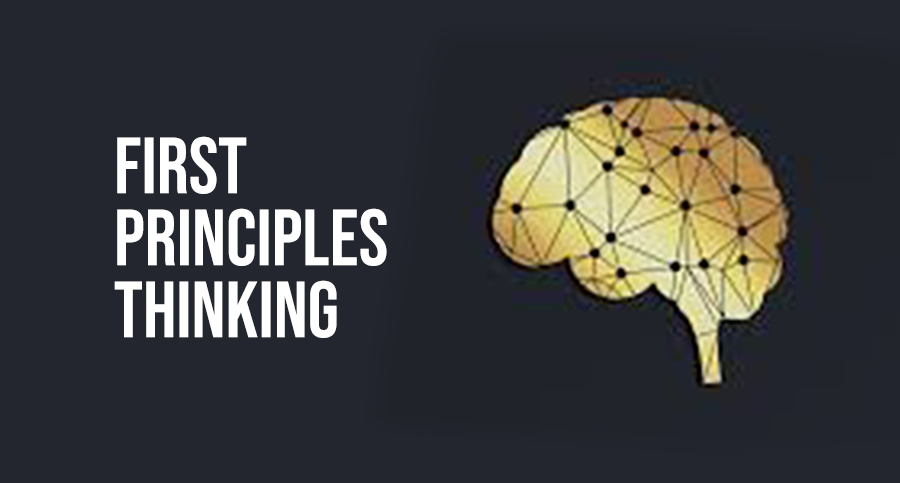 With upwards of three billion people dependent on seafood for their animal protein intake; making the industry accountable for its actions, by measuring and incentivising business impact towards a sustainable food system that works for everyone, is indeed a worthwhile goal. What is unclear from the study is how are companies demonstrating alignment with science-based targets and how are these calculated relative to what baseline (Compared to what?).

Therefore, it appears, that although this is a global study, it may be failing to contextualize performance relative to fair global allocations, social thresholds, and environmental ceilings and thus may falsely give the impression of sustainable performance. All we do know is that companies higher up on the ranked list perform better than those below it. However, one cannot conclude if one, or more, or any are sustainable. Put another way, the approach undertaken here is weakly sustainable.

The WBA says it plans to refine and improve its methodology over time as it will look to appraise 15 industries over the coming years and thereby cover the top 2000 companies by 2023. Noteworthy – and rather unsurprisingly – three Chinese banks feature in the top 10 global list and similarly four banks features in the top 10 Australian list. The WBA plans next to examine the top 100 ICT companies next year.

For those interested in evaluating a framework and methodology linked to strategy (business model) and engaging a strongly sustainable stance, that is multi-capital, values and context-based, featuring a scale-linked sustainability performance scorecard then click here and see how your business can THRIVE.

On the flip side, reasoning by first principles is the practice of actively questioning every assumption you think you ‘know’ about a given problem or scenario — and then creating new knowledge and solutions from scratch. It also might be the single best approach to learning how to think for yourself. As a case in point, I can remember several decades ago when I was in the Research & Development Manager role in front of my team looking at a challenging technology problem. Each of the team members from each department gave me their reasons why they did not have a solution, mostly amounting to ‘it simply could not be done‘ or ‘has never been done before‘. I suggested breaking the problem down to its basic elements and challenging each one of those. In the end, we built a solution from scratch for perceivably an ‘impossible‘ problem to resolve, and went on to earn recognition and accolades by the local government and an award.

What is First principles

Research shows that whilst reasoning by analogy often provides for quick and easy solutions, it may not provide for the best solution. Instead one of the keys to innovative problem solving is the generic-parts technique useful at deconstructing and identifying the fundamental truths and assumptions made when analysing a problem.

The first principles approach has been used by many great thinkers including inventor Johannes Gutenberg, military strategist John Boyd, and the ancient philosopher Aristotle; but these days no one embodies the philosophy of first principles thinking more effectively than entrepreneur Elon Musk.

Steps to reasoning by first principles

“I tend to approach things from a physics framework”, Musk said in an interview. “Physics teaches you to reason from first principles rather than by analogy“. He argues for spending 90% of your time thinking about the problem and breaking it down to its fundamental truths and 10% on developing the solution. How to develop solutions to problems starting from first principles?

STEP 2: Breakdown the problem into its fundamental principles

How to think differently

Thinking outside the box can help you uncover ingenious solutions to complex challenges, making unique contributions, thereby creating completely brand new solutions to familiar problems. First principles thinking is the act of boiling a process down to the fundamental parts that you know are true and building up from there (example case in point are the efforts of SpaceX in designing new rockets). It is a way to think as scientist do – without assuming anything. Start with what you know is absolutely true and proven and build on that.

Rene Descartes, the French philosopher and scientist, embraced this approach with a method now called Cartesian Doubt in which he would systematically doubt everything he could possibly doubt until he was left with what he saw as purely undoubtable truths. Reasoning from first principles, is one of the most effective strategies you can employ for breaking down complicated problems and generating original solutions.

Many of the most groundbreaking ideas in history have been the result of boiling things down to first principles and then substituting a more effective solution for one of the key parts. This approach helps you to cobble together information from different disciplines to create new ideas and innovations. You start by getting to the facts and then exploring widely for better substitutes.

First principles thinking can be easy to describe, but quite difficult to practice. One must aim for functional-fixedness, whereby one chooses function (radical innovation) over form (incremental innovation). Our tendency, however, is to optimize for form rather than function. Thus what looks like innovation is often an iteration of previous forms, rather than an improvement of the core function. Instead, optimize the function and ignore the form. This is how you learn to think for yourself.

How to Think for Yourself

The human tendency for imitation is a common roadblock to first principles thinking. When most people envision the future, they project the current form forward rather than projecting the function forward and abandoning the form. You need to be wary of the ideas you inherit. Old conventions and previous forms are often accepted without question and, once accepted, they set a boundary around creativity. This difference is one of the key distinctions between continuous improvement and first principles thinking.

The Power of First Principles

In developing innovative ideas, understanding the first principles of your field is a smart use of your time. Without a firm grasp of the basics, there is little chance of mastering the details that make the difference at elite levels of competition. It helps to have an avid interest to learn about your subject matter. The aim is to boil things down to the most fundamental truths and then reason up from there.

So next time you are thinking about a new project, developing a new system or launching a new product or simply evaluating how you can improve a process, consider adopting a first principle approach and you may well revolutionize (rather than simply evolve) society for the better.